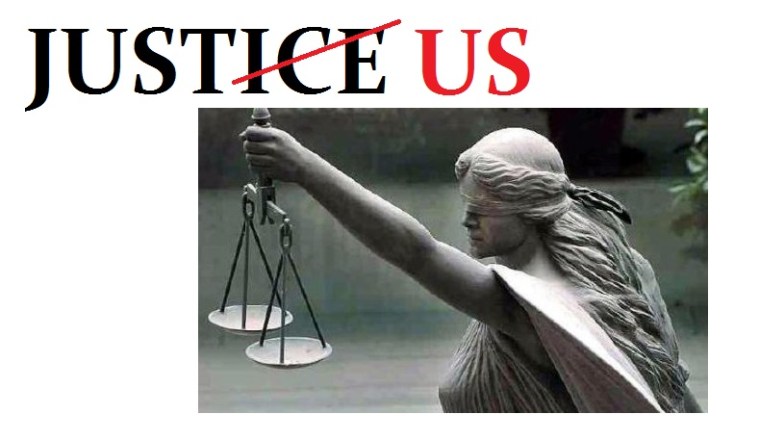 The legal system in the United States is becoming so corrupt, this is exactly as Edward Gibbon wrote about the collapse of the rule of law in Rome.

Edward Gibbon wrote of him: Each

“distinction of every kind soon became criminal. The possession of wealth stimulated the diligence of the informers; rigid virtue implied a tacit censure of the irregularities of Commodus; important services implied a dangerous superiority of merit; and the friendship of the father always insured the aversion of the son. Suspicion was equivalent to proof; trial to condemnation. The execution of a considerable senator was attended with the death of all who might lament or revenge his fate; and when Commodus had once tasted human blood, he became incapable of pity or remorse”

The legal system in the United States now seriously needs…